What Is Covered by the Racketeer Influenced and Corrupt Organizations (RICO) Act?

Home » Blog » What Is Covered by the Racketeer Influenced and Corrupt Organizations (RICO) Act? 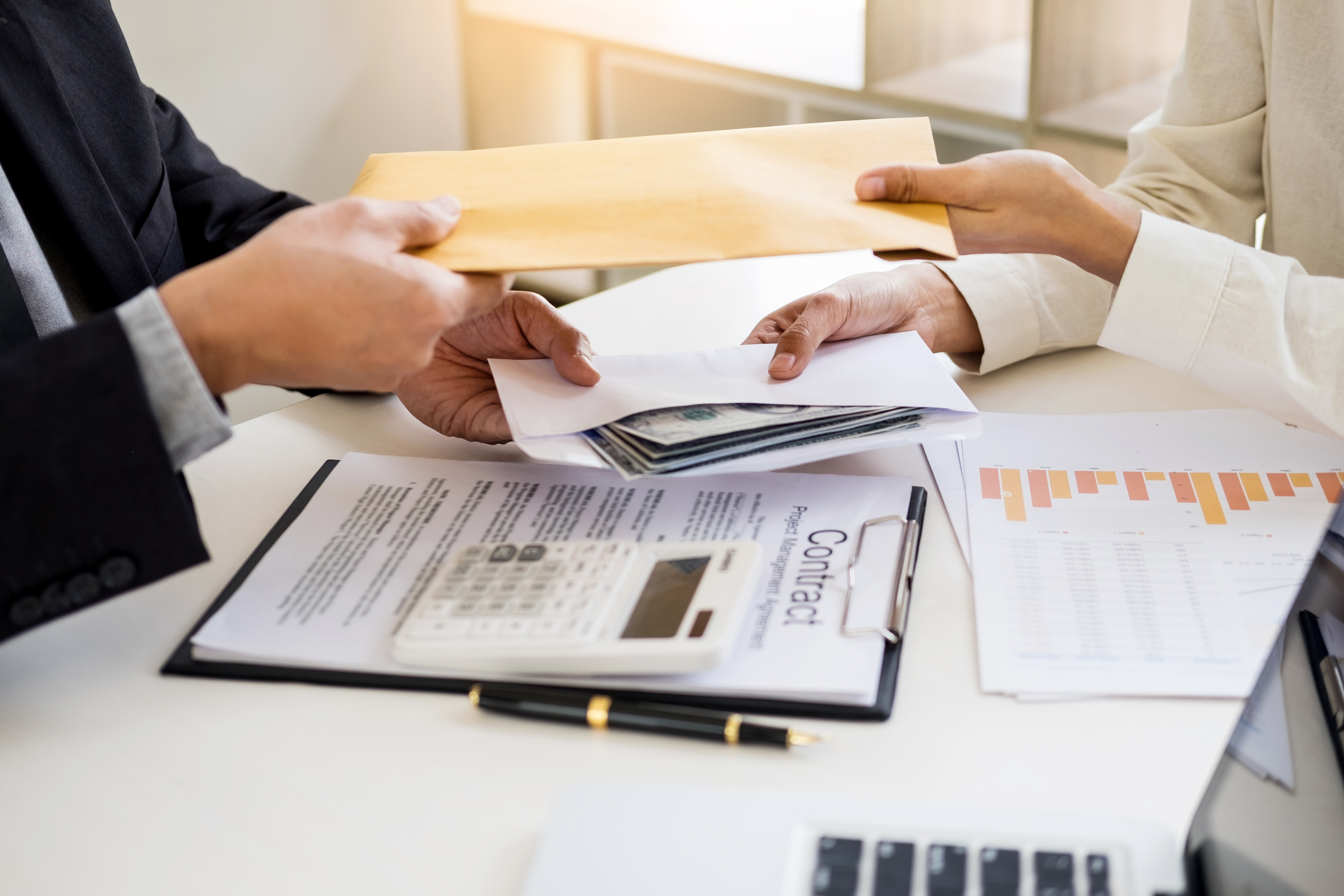 Passed in 1970, the Racketeer Influenced and Corrupt Organization (RICO) Act aimed to take down organized crime organizations. Prior to the enactment of the RICO Act, prosecutors only had the ability to individually try crime that was mob-related. A different mob member would be prosecuted for a particular crime, but prosecutors could not take down the whole criminal organization at once.

The RICO Act gave prosecutors the ability to do this. However, now prosecutors do not just use RICO in mob prosecutions but have also utilized the law to prosecute everything, from street gangs to politicians.

Crimes that Are Covered by the RICO Act

For RICO purposes, these are considered “predicate” offenses. A person charged with a RICO violation must have been engaging in a minimum of two predicate crimes within a 10-year time frame. These predicate offenses must also have been committed in connection with an enterprise. An enterprise may be a legal or an illegal one. It could be a corporation or a mob. The enterprise must be a discrete entity.

Penalties Under the RICO Act

A conviction under RICO has serious consequences. Not only does the RICO statute provide for criminal penalties including 20 years of prison, but the financial penalties are severe. A person convicted can face a fine of either $250,000 or double the amount of proceeds earned from illicit activity. The prison time can increase to up to a life sentence depending on the underlying crime that was committed.

In the establishment of RICO, there was the fear that assets associated with the enterprise would disappear before a final judgment was issued. RICO rules of procedure allow the government to freeze the assets of the defendant prior to the case even going to trial. The reasoning behind this was that making the government wait until a guilty verdict was entered would allow time for these assets to be well hidden.

In the event of a conviction, forfeiture of the defendant’s entire interest in the enterprise is handed over to the government. Because of the loss of these assets, the enterprise can suffer irreparable harm and even dismantlement.

Although it has roots in the prosecution of organized crime families, RICO charges are not just for the mob. The RICO Act is broad, which allows prosecutors to bring RICO charges in a wide variety of cases.

When you are up against the full resources of the federal government and a conviction could essentially ruin you financially, professionally, and personally, you want criminal defense counsel that is experienced and will zealously advocate on your behalf. That is what attorney Ron Herman provides. Trust him to fight for you. Contact Herman Law, P.A. today.