What Does the Prosecutor Need to Prove in a Conspiracy Case?

Home » Blog » What Does the Prosecutor Need to Prove in a Conspiracy Case? 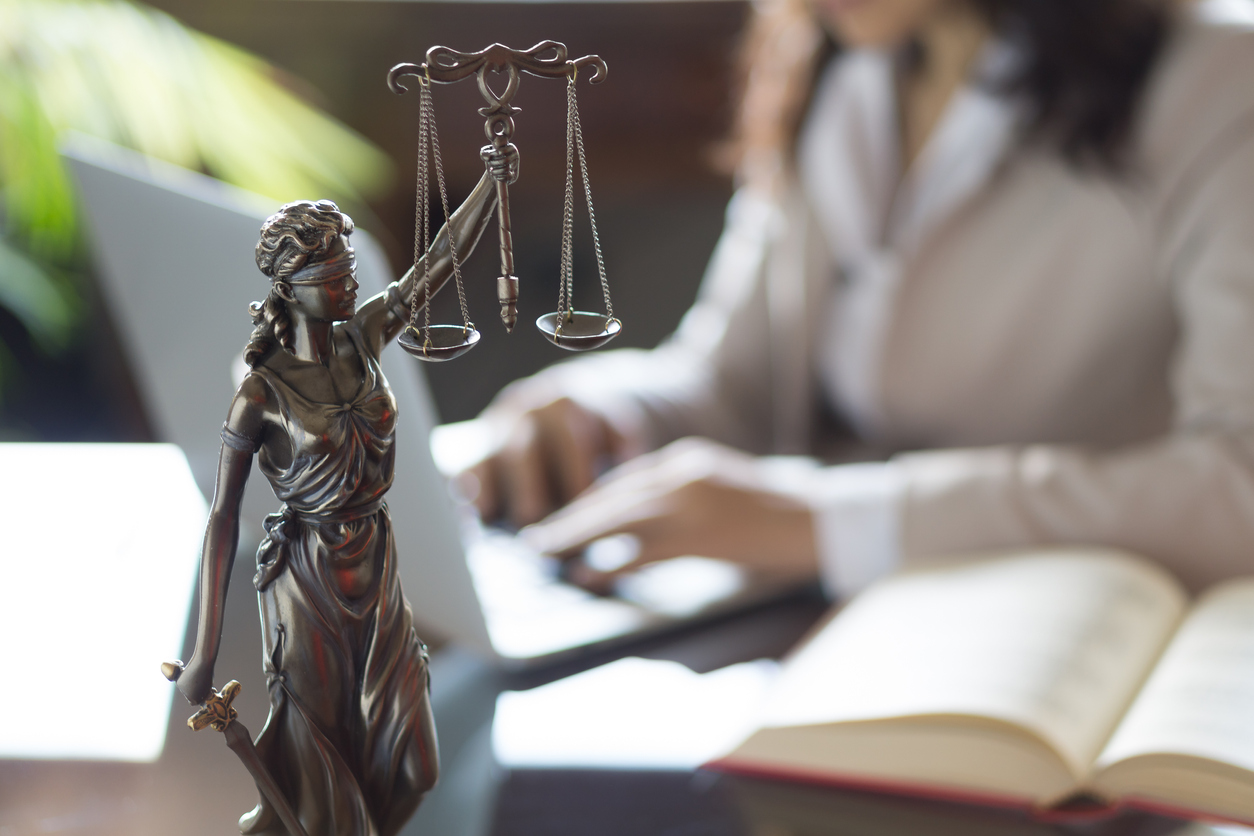 In fact, under Florida law, the conspiracy crime will be ranked one level below the intended crime. This means that the applicable penalties will depend on what would have been imposed if the intended crime had been committed. For example, if the underlying crime the conspirators intended to commit was a capital felony, they could be charged with a first-degree felony for conspiracy. This means the conspirators would face up to 30 years in prison, up to 30 years of probation, and up to $10,000 in fines.

What Does the Prosecutor Need to Prove in a Conspiracy Case?

A conspiracy charge may relate to any level of a criminal offense, but they are often applied in cases that involve serious crimes such as high ranking felonies. In either case, if you are facing criminal conspiracy charges, you stand to have some severe penalties imposed upon you should you be found guilty. Attorney Ron Herman is an experienced and skilled criminal defense attorney who tirelessly advocates for his clients as they face the criminal justice system. Contact Herman Law, P.A. today.