Is Credit Card Fraud a Felony in Florida?

Home » Blog » Is Credit Card Fraud a Felony in Florida? 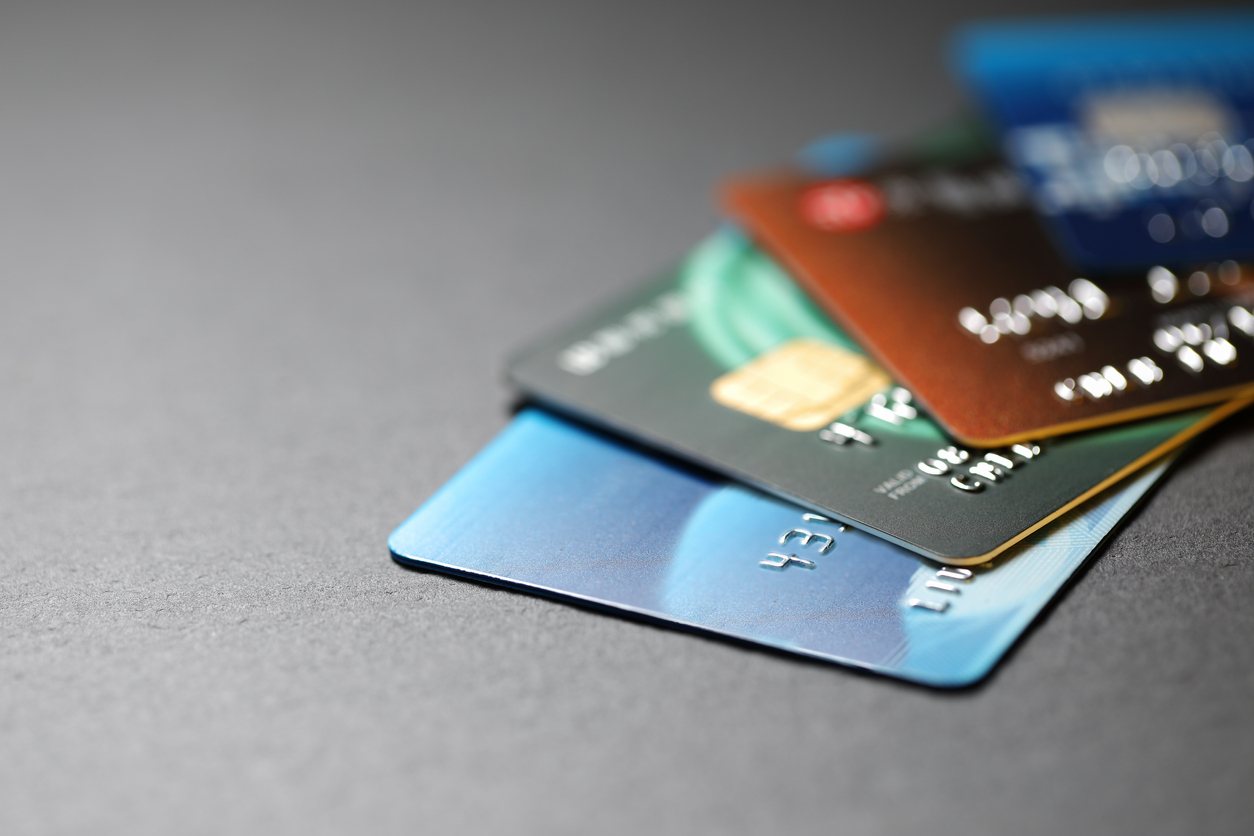 Is Credit Card Fraud a Felony in Florida?

Section 817.61, Florida Statutes, outlines the crime of Fraudulent Use of Credit Cards. The statute reads that a person commits this crime when he or she uses a credit card with the intent to defraud a merchant and the credit card was:

Additionally, the credit card must have been used to obtain something of value from the merchant, such as money, goods, or services.

There are levels to the crime of credit card fraud. The applicable level will depend on the value of the goods obtained through the fraudulent use of the credit card or the number of times the credit card was fraudulently used. Generally, these numbers are calculated within a six-month time. So, multiple fraudulent credit card uses within a six-month time frame will be counted as one crime as opposed to multiple crimes. If the fraudulent credit card use occurred less than two times or the items obtained are valued at less than $100, it will be considered misdemeanor Fraudulent Use of a Credit Card. This is a first-degree misdemeanor in Florida and potential punishment includes:

If, during the six-month time frame, the credit card was fraudulently used more than two times or the value of the items obtained totals more than $100, then this will be considered a felony Fraudulent Use of a Credit Card. This is a third-degree felony in Florida and it is punishable by:

Facing credit card fraud charges should not be taken lightly. The government is on a mission to crack down in this kind of activity and they will be looking to make an example out of you. Attorney Ron Herman will stand by your side the whole time. Don’t go up against the government on your own. Attorney Herman is committed to zealously advocating for his clients. Contact Herman Law, P.A. today.

« Herman Law, P.A. Awards Inaugural Second Chance Scholarship
What Does the Prosecutor Need to Prove in a Conspiracy Case? »