Florida Is Cracking Down to Protect Students’ Social Security Numbers 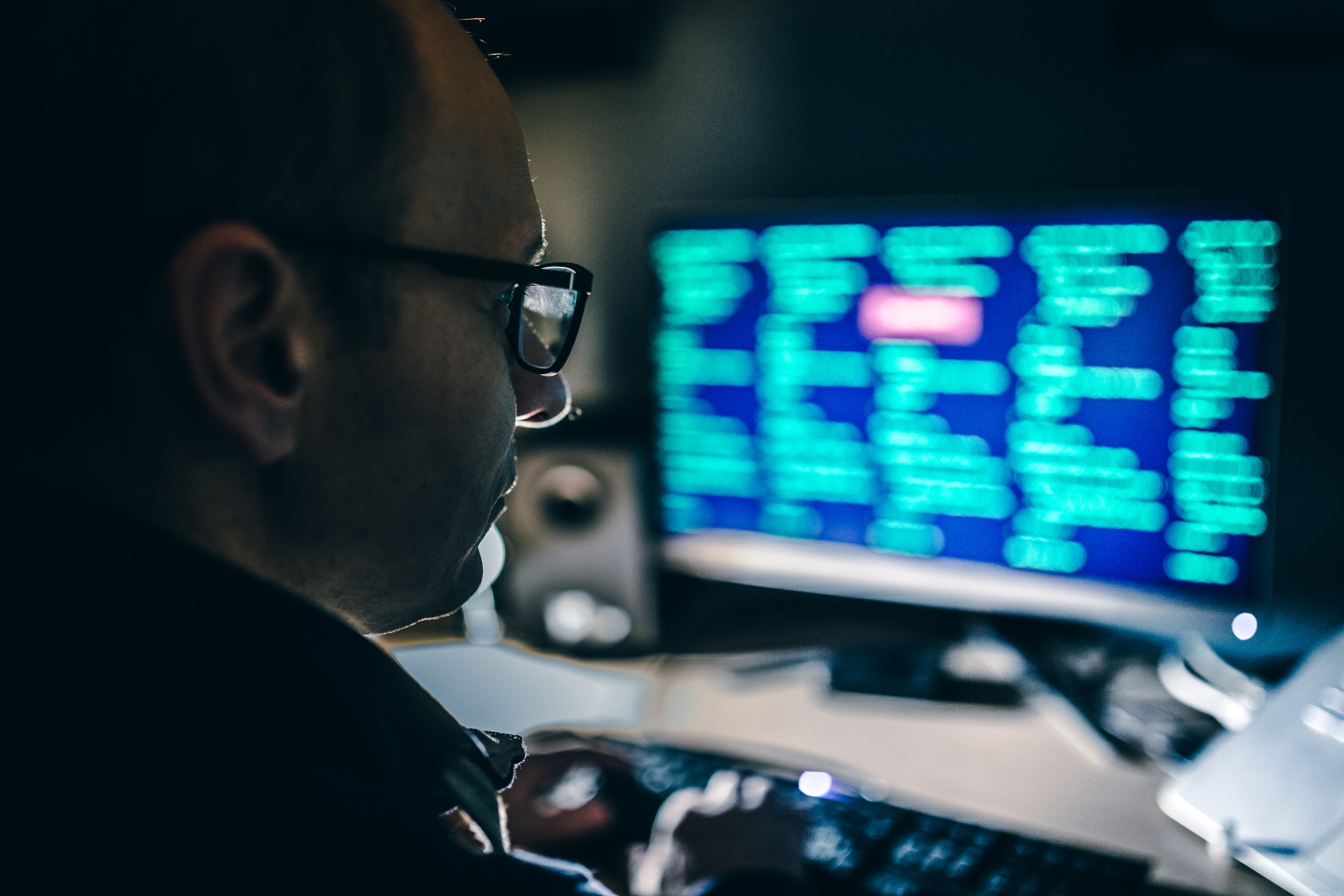 Identity theft is considered to be the fastest-growing white-collar crime in the United States. In fact, the Federal Trade Commission reports that identity theft complaints have almost doubled between the years of 2010 and 2015. This means that there is likely to be even more identity theft crimes, as not all of them are in public statistics and some cases go unreported. Part of the difficulty in getting a truly accurate assessment is that different law enforcement agencies will classify identity theft crimes in a different way. This is mainly due to the fact that identity theft can take many forms. There is often identity theft involved in credit card fraud, internet fraud, mail fraud, and other crimes.

The crime of identity theft involves a person taking key personal information, such as a Social Security Number or driver’s license number, and using the information for personal gain. With the rapidly rising number of cases of identity theft, the FBI and other law enforcement agencies are taking substantial measures in order to quash the growing threat. Once personal information is stolen, the perpetrator can go on to open new credit card accounts, write bad checks, and open bank accounts in someone else’s name.

Why is Florida cracking down on student identity theft cases?

Because identity theft is becoming such a prominent issue in the U.S., everyone is taking whatever steps possible to try and protect personal information. This includes Florida’s Auditor General, who has started focusing on the protection of student data in the state. State auditors have been investigating the dissemination and access to student data at Florida institutes of education. What they found was that thousands of school employees had unnecessary access to student and potential student social security numbers. In fact, state auditors found that one third or more of education employees had the ability to access student social security numbers even though they had no need for this access in order to do their jobs.

The state audits regarding student data protection have been completed in 50 Florida counties. The Auditor-General has reviewed 25 state colleges and 10 state universities. The overall findings are that many more employees have access to personal identifying information of students, such as social security numbers than is needed. For instance, even bus drivers and lunchroom managers in the state were found to have access. It has also been shown that many institutes of higher education in the state collect social security numbers from prospective students and that this is kept on file even when a person applies, but does not end up attending the school.

The overly broad access to student and prospective student identifying information is alarming. More access means more opportunity for data breaches which could result in thousands of students in the state being victims of identity theft. In 2016, the University of Central Florida experienced a widespread data breach in which 63,000 social security numbers were compromised. Five of the student and employee victims of the breach filed suit but the suit ended up being settled with the university pledging to spend $1 million more annually in order to put greater protections in place for personal information.

Identity theft is a hot button issue these days. If you are accused of identity theft, it is unlikely that the prosecution will take it easy on you. State prosecutors and law enforcement will want to make an example out of you in an attempt to deter others. Do not try and face these charges by yourself. Attorney Ron Herman has the experience and understanding of the criminal justice system to help you fight these charges. Contact Herman Law, P.A. today.